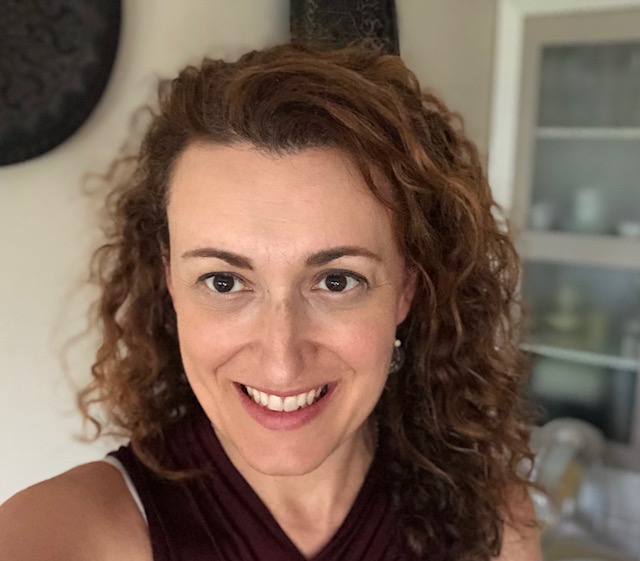 Paola Diaz Borrego has completed his PhD at the age of 27 years from Seville University and postdoctoral studies from Seville University School of Medicine. She is Physical Medicine and Rehabilitation Consultant, specialized in Phoniatrics, and the director of Phoniatric/Speech and Language Therapy Unit (Physical Medicine and Rehabilitation Deparment) in Virgen Macarena University Hospital, Seville, Spain. She has published more than 20 papers in reputed journals and has been serving as an editorial board member in several journals as: Rehabilitacion (Madr), Neurology &Neurosurgery, Ocronos...

Despite the frequency with which dysarthria occurs in Multiple Sclerosis (MS), little is known about the effectiveness of available treatments. This poster describes a great and not previously published result, of ultrasound guided botulinum toxin injections (USgi-BT) in a patient with a severe spastic dysarthria secondary to MS. The accurate identification and typing of tone abnormalities can be an important confirmatory component in dysarthria diagnosis. USgi-BT could be a complementary option in motor speech disorder treatment secondary to hypertonia/spasticity in M.S 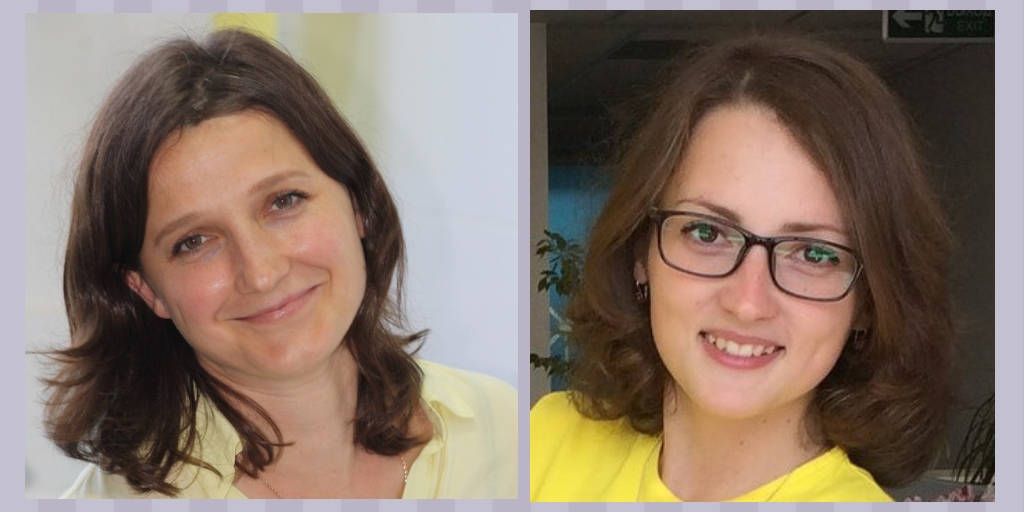 Title: Effect of ischemic brain damage on bioelectric activity in model of global ischemia in rats.

Svetlana has completed her PhD in biology at the age of 31 years from Institute of Pharmacology named V.V. Zakusov RAS. Svetlana is a leading researcher on the topic “Drugs development for treating epilepsy, post-stroke epilepsy”. She has published more than 45 papers in reputed journals and has been serving as an editorial board member of repute. \r\nInga is in process of PhD work, the topic is the search for the new compounds with anticonvulsant and neuroprotective activities.\r\n

Ischemic stroke is one of the leading causes of mortality, hence search for the clinically successful compounds and its neuroprotective activity exploration are necessary. Aim of the research was to assess effect of ischemic damage on bioelectric brain activity of rats in model of global ischemia.\r\nBefore ischemic stroke (IS) modeling, long-term electrodes were implanted into rat brain structures — striatum, cortex, hypothalamus, and hippocampus, and a week after implantation background EEG was recorded. IS simulation was performed in rats (n = 17) via occlusion of both carotid arteries.Then, EEG was recorded in freely-moving rats at 1, 2, 3, 5, 7, 14, 21 and 28 day after IS modeling.\r\nAt 1st day after IS modelling EEG amplitude decreased in all frequency ranges relative to the background recording. Animal’s survival after IS was accompanied by decrease in % of delta activity power relative to the background values and it’s increase from 2nd to 7th day of the post-stroke period. In the opposite case of incease delta waves at the 1st day and decease from 2nd to 7th day after IS, animals usually died after 7 days from IS modeling. And degree of delta activity reduction from 2nd day after IS correlated with the severity of the neurological deficit. The second prognostic sign of decrease in the neurological deficit and survival of animals was the increase of theta activity in the range of 6-8 Hz after 14 days of ischemia modeling. \r\nSo an increase in delta and theta activity from the 2nd day of post-stroke period can be predictive indicator of animal survival and decrease of nevrological deficite in the model of ishemic stroke.\r\n\r\n